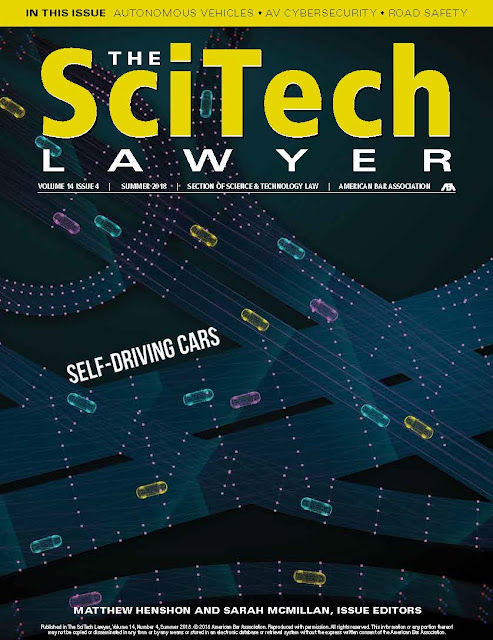 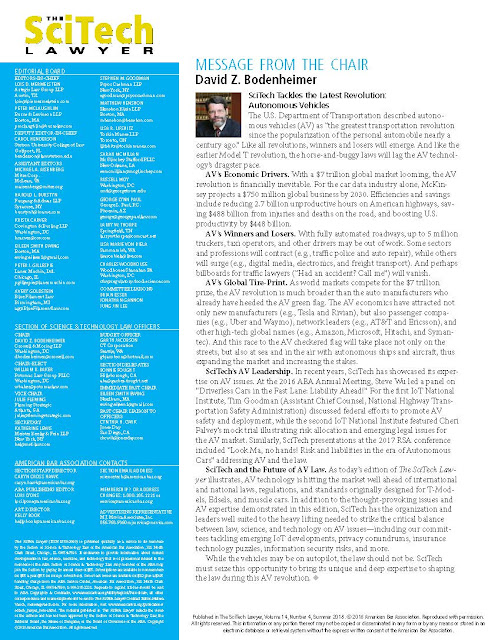 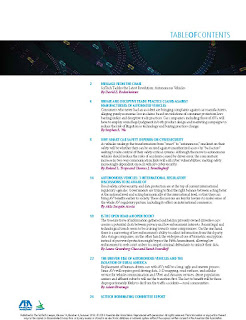 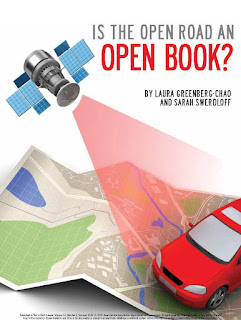 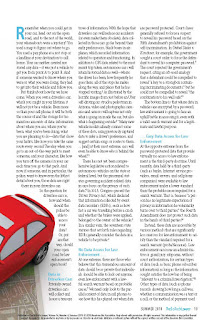 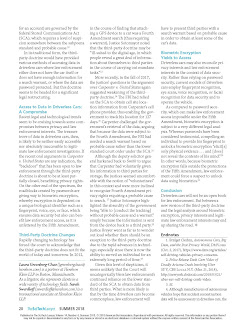 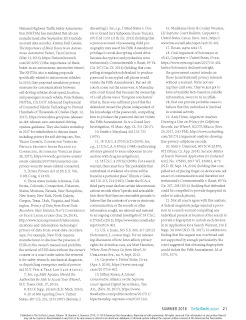 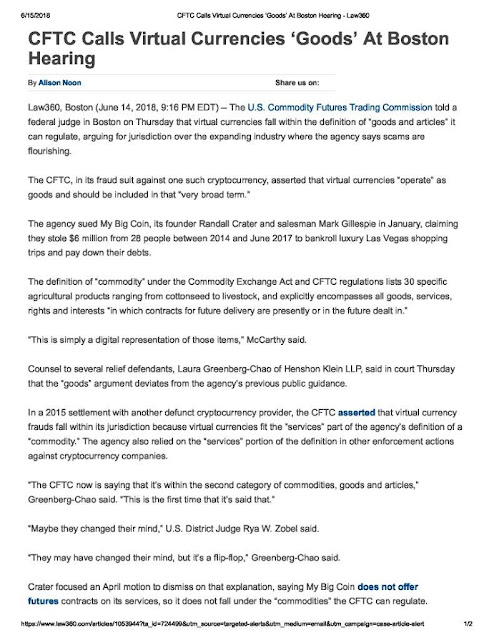 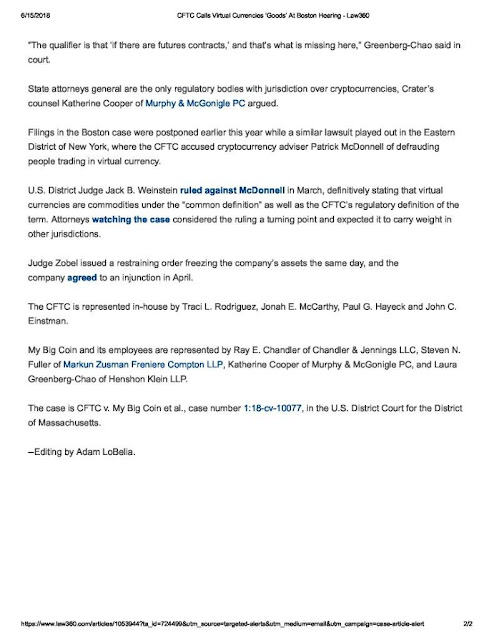 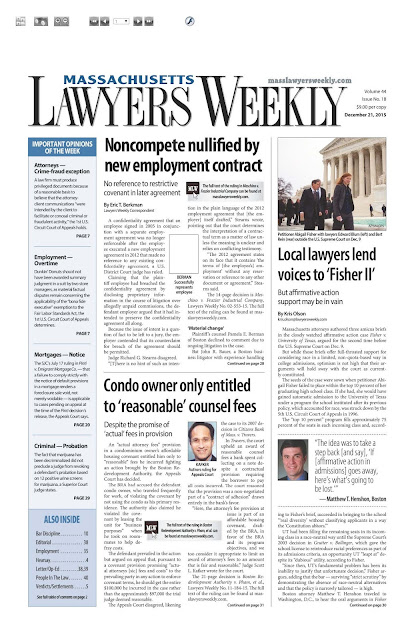 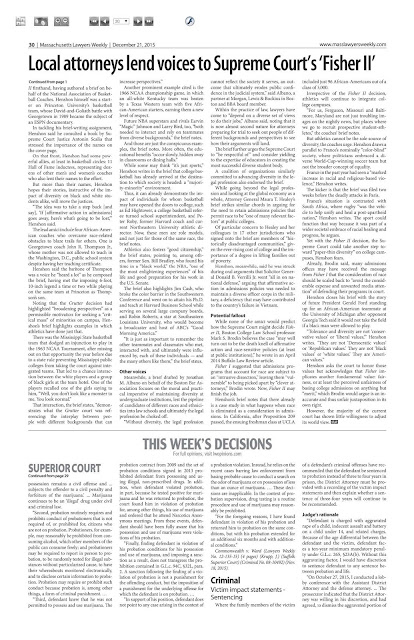 Amicus Brief on behalf of the NABC

We filed an amicus brief in the Supreme Court earlier this week, representing over 280 college coaches (including 11 Hall-of-Famers).    Here is an AP article on the original brief.


The Governor’s Council mishandling of the nomination of Joe Berman to a Superior Court judgeship has been a front page story for close to a month.

This morning it claimed its first political victim.

And it wasn’t Joe Berman.

Councillor Jennie Caissie has been positioning herself as a potential running mate for Charlie Baker for several months.

After all, it has been well known that Baker wanted to name a woman to help balance out the ticket.  (And by picking a running mate before December 31st, Baker can tap the donor base twice – once in each calendar year.  So time has been running short.)

But three weeks ago Caissie aggressively interrogated Berman on his role as a member of the New England ADL Board.

Last week, after panning her performance at the Berman hearings, the Boston Herald editorial page acidly noted: “And to think some in the GOP were foolish enough to tout [Caissie] as lieutenant governor material.”

That was the last impression voters – and Baker --  read before Baker’s decision.

Would Baker have chosen Caissie otherwise?

We’ll never know, but it’s hard to think that her performance at the high-profile Berman hearings did anything to help her chances.
Posted by Matt Henshon at 12/03/2013 05:48:00 PM No comments:

What's in a Name?

"Allerton" was the name of my original law firm (Allerton Law Group.) As we grew and have added additional people, we have reverted to a traditional name (Henshon Parker, LLP)

Allerton Law Group, in turn was named after Allerton Point, a pennisula in Hull, MA, on Boston Harbor's South Shore. A Coast Guard station is located there as well.